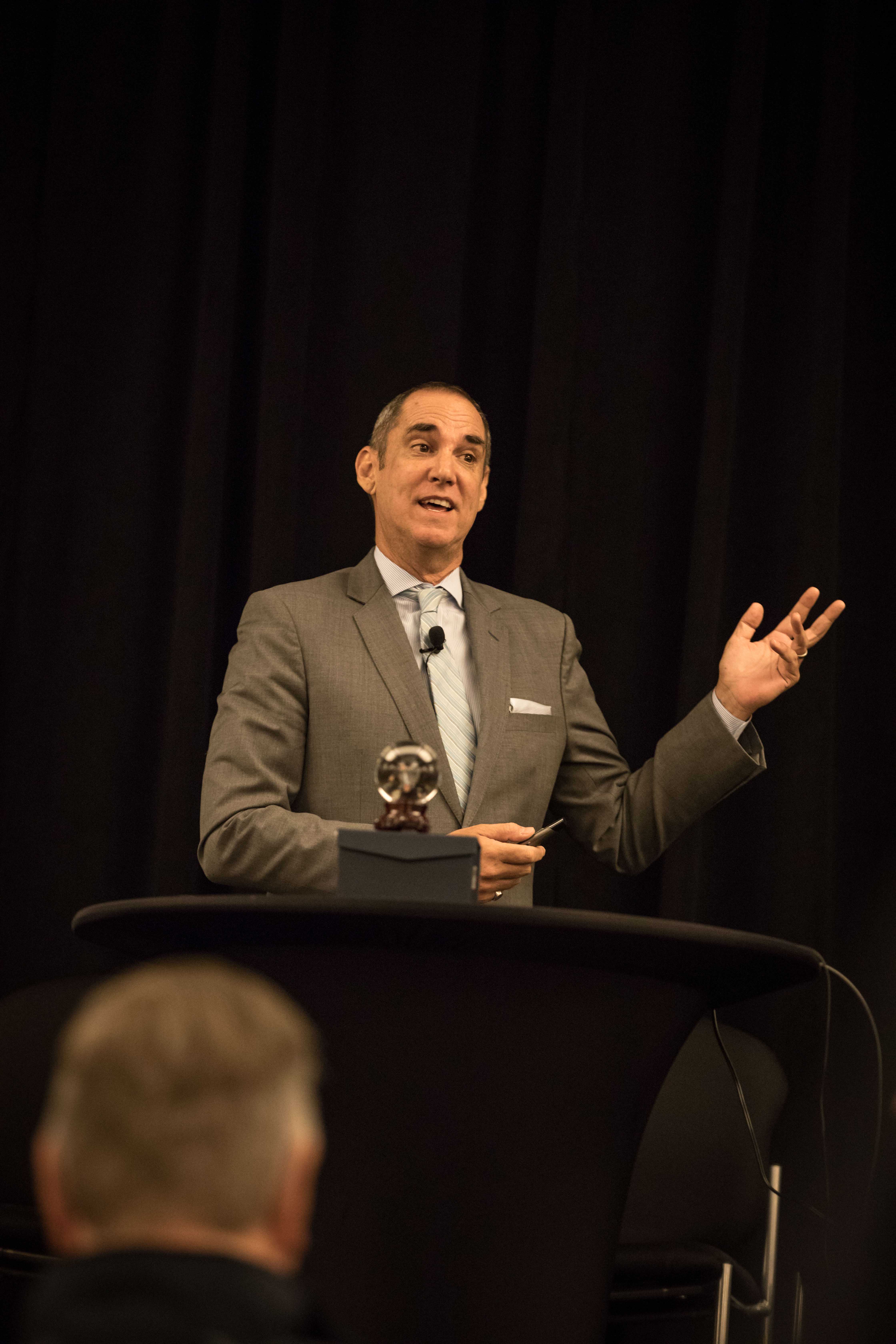 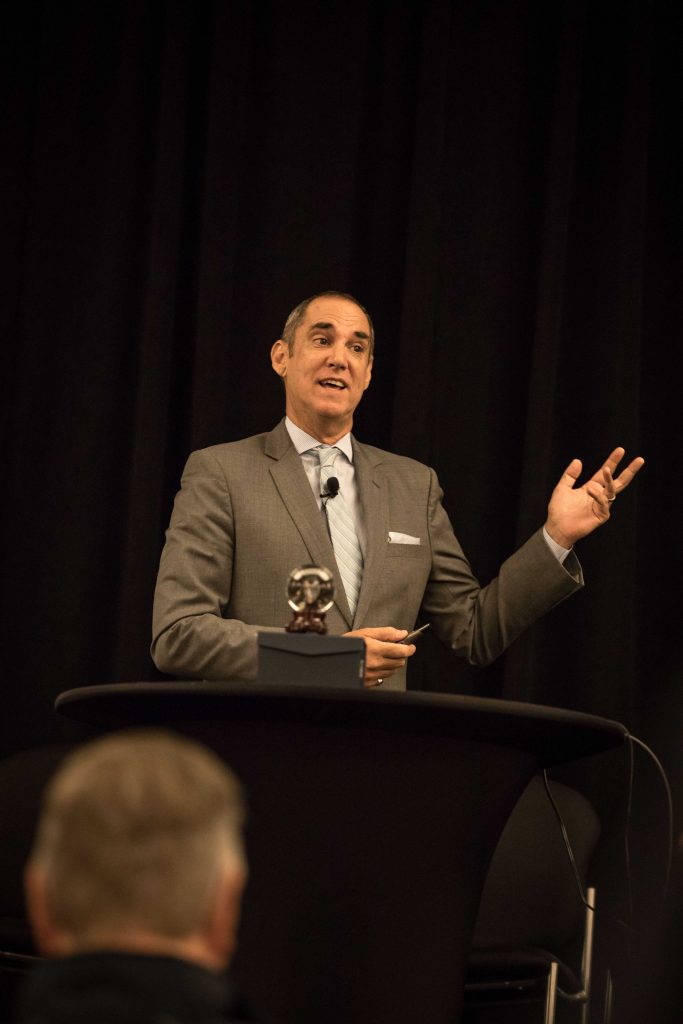 He covered our local economy – which is experiencing remarkable growth. The economies of the metros located in the western United States have been strong, and Washington State metro areas are currently at the top of this group. Mr. Gardner expects this economic trend to continue in 2017, along with low unemployment. The Seattle region should maintain a robust influx of people relocating here during 2017 to fill jobs in the tech sector, and escape higher priced real estate in California, especially the Bay area.

Mr. Gardner showed an interesting chart detailing the most successful spin-off companies that derived from Microsoft.  He expects the same thing to occur from the talent being hired by Amazon. He said that Amazon hires more MBAs than any other company in the world, which translates into positive economic implications for our regional business environment.

Any slowdowns reported on the employment front have been due to everyone who wants a job are already employed, a trend that will continue this year with the projected generation of new jobs. Post-recession sectors in our area seeing noteworthy growth, in addition to the tech industry, are retail and leisure. With our low unemployment numbers, Mr. Gardner said that when unemployment drops under 4% (King County’s unemployment rate in November 2016 was at 3.9%), we start seeing pay increase to retain employees. He projected a 4.5% growth in income during 2017.

Two sectors he noted as slower growing are manufacturing and construction. We’re seeing that trend play out in lower numbers of single family residential permits being issued. The lack of new construction places pressure on our regional resale market, which will contribute to our housing market’s continued low inventory in 2017.

Western Washington home prices will experience continued growth this year. Mr. Gardner did stress that housing affordability is an issue that needs to be addressed. King County homes are not affordable for many first time home buyers, which is driving homebuyers to purchase outside of larger King Country cities. He mentioned the trend of people communting from bedroom communities like Marysville and Cle Elum to their jobs in Seattle and Bellevue. Some commuters are even opting to purchase homes in Spokane, where real estate is much more affordable than in Western Washington, and then bulk buying airplane tickets to fly back and forth weekly from their jobs on the west side of the mountains to their homes in Spokane.

The change in the presidential administration was also discussed. Mr. Gardner forecast that this change won’t affect our housing market in 2017. He stated it takes time for rhetoric to become policy. In the Seattle area we should see a seller’s market persist this year, increases in home prices, and continual job growth in the next 12 months.

Related Articles
Market Updates Matthew Gardner’s Top 10 Predictions for 2023 This video shows Windermere Chief Economist Matthew Gardner’s Top 10 Predictions for 2023. Each month, he analyzes the most up-to-date U.S. housing data to keep you well-informed about what’s going on in the real estate market. 1. There Is No Housing Bubble Mortgage rates rose steeply in 2022 which, when coupled with the massive run-up […]
Market Updates Economic Insights from Matthew Gardner   As we all hunker down through these challenging times, it is comforting to remember that there will be light at the end of the tunnel. A voice of calm and reason in this time of uncertainty has been our Windermere Chief Economist, Matthew Gardner. While he is expecting an economic slowdown accompanied by a […]
Market Updates Baby Boomers: Impact on the U.S. Housing Market Originally posted on Windermere Blog.  75 million Baby Boomers control nearly 80% of all U.S. wealth, and as this generation ages, retires, and inevitably downsizes, they will have a significant impact on the housing market. Windermere’s Chief Economist, Matthew Gardner, explains when we can expect to see Boomers start to sell, opening much-needed inventory and making home ownership available to younger generations.